The government of Nepal has gone in process of buying 4 locomotives (engines) and 18 compartments. The construction of the broad gauge railway tracks from Janakpur (Nepal) to Jayanagar (India) has been already started.

You can also see the on going Railway tracks construction in Nepal in the pictures below.

The Department of Railways known as DORW has asked the government to grant Rs. 3 billion for the very purchases. 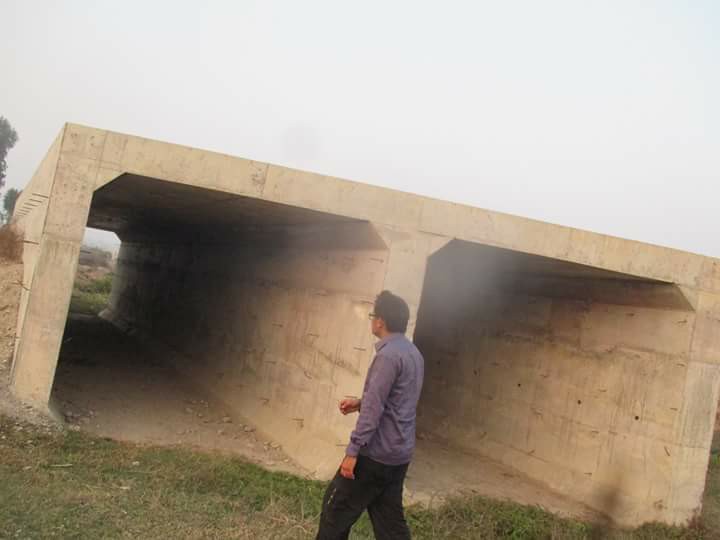 A man examines the railways league construction in Nepal

“In the first phase, 2-2 engines for passenger cars and freight trains each and 18 compartments will cost us Rs.3 billion. We had requested to Ministry Of Physical Infrastructure & Transport after completion of our survey. “, according to Prakash Upadhyaya, a senior engineer at DORW. A roller and truck in the Railway construction site in Nepal.

The Department, in the first phase, will be connecting 6/6 compartments in 2 locomotives each. In the second phase, in the engines of freights will be added to a container and extending with 12  freights compartments.