A new Redmi phone, designated as model number 22120RN86C, was just given the green light by China’s TENAA regulatory body. The listing, which previously just showed pictures of the phone, has been revised to include all of the phone’s features. Based on the phone’s look and specs, it might be released to the public as […]

The post Redmi 11A appears in TENAA for certification, hardware specs leaked appeared first on .com. 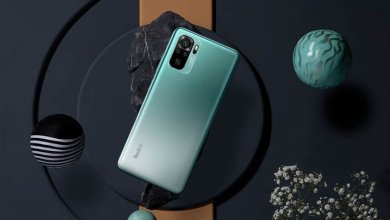