Apple Watch Series 6 is a premium smartwatch that packs in some serious specs and feature sets. With its latest product, Apple has added a bunch of new features including a SpO2 sensor, U1 ultra-wideband chip, and automatic handwashing detection. Upcoming iteration(s) of the Watch Series is going to be even more interesting as reports suggest that Apple will be bringing additional sensors for blood pressure, blood glucose, and alcohol level monitoring.

The latest report from The Telegraph states that Apple might soon add the ability to measure blood pressure, blood glucose level, and blood alcohol levels among other features in its upcoming watch.

These features are not completely new and some of them have already been implemented in a smartwatch before. For instance, Samsung unlocked blood pressure monitoring for Galaxy Watch Active 2 users in South Korea. However, this feature is limited to certain regions, and if Apple manages to make it more accessible than the competition, it is sure to come off victorious. 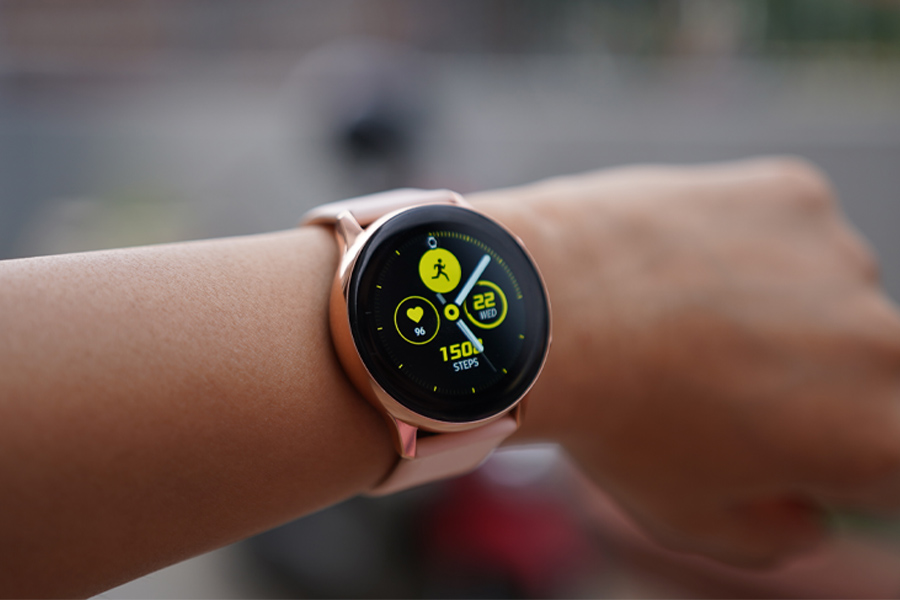 Reading blood glucose levels is a bit tricky as the traditional method requires one to inject a sample of their blood and send it to a lab. Or, use a home kit that still needs a blood sample. Implementing it on Apple Watch or any smartwatch is a huge challenge in itself.

Also, Samsung’s upcoming smartwatches (Galaxy Watch 4 and Watch Active 4) are rumored to support blood glucose level reading. It will be interesting to see who among the two will be the first to announce this feature. More importantly, whose implementation of the tech will be more efficient.

A report based on an SEC filing suggests that a glucometer is coming soon on an Apple smartwatch. Also, the report points out that the company is the biggest client of Rockley Photonics. It’s a start-up that develops sensors that can read blood pressure, blood glucose and blood alcohol levels. These are optical sensors which means they take a reading by directing rays of light through the skin. In the past, the startup has hinted that these sensors will be part of smartwatches in the future. The report also states that the two companies have a supply and development agreement.

According to the SEC filing mentioned in the report, these features will make it into Apple Watch by 2022. So it is unclear if they will be part of the upcoming Apple Watch Series 7 or the Series 8.