The Nepal Electricity Authority (NEA) is going to remove the wires and equipments of telephone, internet and cable TV service providers who do not renew the agreement and do not pay the pole rent.

In a statement issued on Wednesday, the Nepal Electricity Authority (NEA) has requested to consider the negative impact of the removal of wires and equipments connected to the NEA poles.

The notice said, “Some of the service providers operating the telephone / internet service using the electrical structures of the Nepal Electricity Authority and renting the optical fiber connected to the transmission towers are using the electrical structures without agreement as per the rules.” The revenue of the Nepal Electricity Authority (NEA), which is wholly owned by the government of Nepal, has been directly affected due to non-renewal on time and failure of some service providers to pay the modified fare.

“Therefore, a general campaign is being launched to stop such service providers from expanding new services and to remove the wires and equipment connected to the poles of the Electricity Authority. We urge the general customers and consumer dignitaries to consider the possible negative impact,” the notice said. 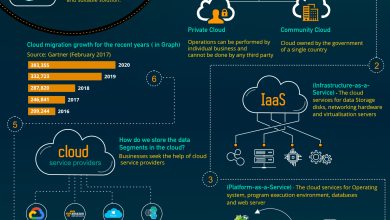 8 benefits of cloud migration & how to migrate 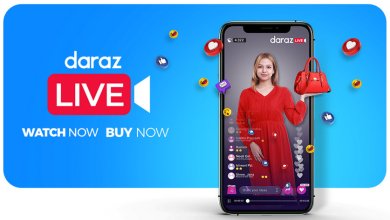 In the drawer now you can watch live before buying goods 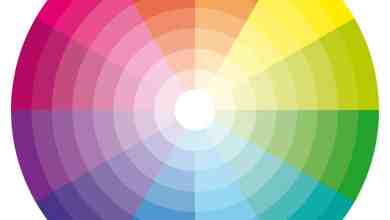 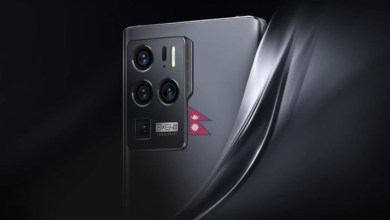