Colombian police have offered a reward of up to 3 million for information leading to the capture of Facebook founder Mark Zuckerberg.

Police have announced a reward of 3 million US dollars, or 358.5 million Nepali rupees, for the arrest of the perpetrator of the shooting of a helicopter carrying Evan Duke Marquez last Friday. No one was injured in the attack.

Colombia’s National Police posted two sketches of the convicted criminal on June 28 and announced a डलर 3 million reward for information leading to his capture. One of the two sketches matches the face of Facebook founder Mark Zuckerberg. 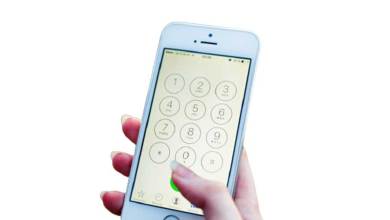 Information on rainfall and floods can be obtained by calling 1155 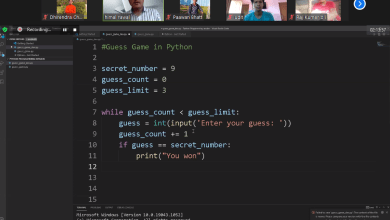 What Every Employer Needs to Know About Employee Drug Testing Policies 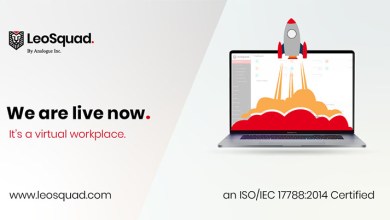