Git is a free and open source distributed version control system designed to handle everything from small to very large projects with speed and efficiency.

Git is a DevOps tool used for source code management. It is a free and open-source version control system used to handle small to very large projects efficiently. Git is used to tracking changes in the source code, enabling multiple developers to work together on non-linear development.

Git is not a programming languagebut it’s become incredibly important for computer programmers working in almost any language you can name. Today, Git is the de facto standard for what’s known as version control software

Install git on CentOs8; Through this tutorial, we will learn how to install and configure git on CentOS 8.

Installing Git with Yum on CentOS 8

If we want to feature a specific version of Git or need flexibility in installation then one of the best methods is to gather the software Git from Source. However, it will not manage and update Git installation through the yum package manager but will allow you to install the latest version of Git and customize the build options. This method is a bit lengthy process.

Before we move forward with the installation, we will need the following necessary tools to build the binary from the source:

Once the above given commands are executed successfully, then open any browser and visit Gits project’s mirror on GitHub Release. The one at the top is the latest version of Git, but it may vary at your end. Now, look at the version you require then right-click the source code (tar.gz) and copy the link to download using the following wget command:

After that, execute the following command on command line or terminal to move into the directory:

Then install and build Git from source using the following command:

Once compilation finishes, we can type the following command to verify the Git Version installation.

Now git is installed on the CentOS machine successfully, now we will need to set up our personal info which will be used when we commit any changes to our code.

To verify that the above settings were added successfully, we can list all of the configuration settings that have been added by typing.

The above settings are stored in the global configuration ~/.gitconfig file. To make any additional changes to this file, use git config command or edit the file manually.

That’s It! In this article, we have learned how to install Git on CentOS 8 server using yum and source code.

Images mentioned above related to CentOS,Git (Github) are either copyright property of respective image owners.

Samsung TV will now be produced in Nepal, the industry is being established with an investment of 500 million 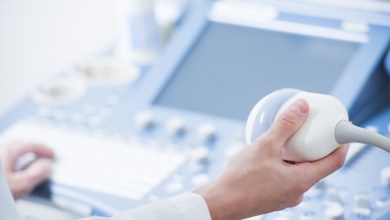 5 Reasons to Be an Emergency Ultrasound Tech 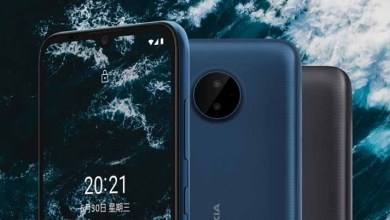 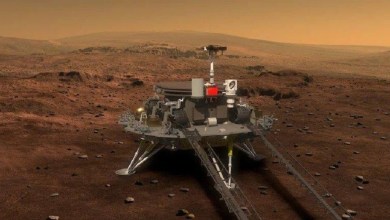 China’s Jurong rover launched on the surface of Mars