For the first time in Nepal, IT Olympiad has been organized by Primitive National College and co-organized by Code for Change.

The program has been successfully completed by Code for Change, a primitive college that has been paying special attention to the innovation of technology and has been working for the empowerment of the youth in technology.

The program was held in the modality of local level and national level competition. Secondary schools of different cities had their students participate in the competition.

The organizers said that they have made a great contribution for the technological leap of the country by involving their students in the use and development of technology, introducing the name of their school and leading the innovation of technology.

The program was conducted in 7 states, out of which 10,10 schools from 6 states competed in attendance, while in State No. 3, 20 schools competed at the state level.

Representing one school from each province, the students of the best seven schools competed at the national level.

Stating that the program is another step in the development of technology, experts have claimed that the program has become a basis for measuring the educational quality of schools in Nepal.

The program was started on April 22, 2008 and has been completed virtually on September 6, 2008 despite various problems.

Former Minister for Science and Technology Ganesh Shah was present as the chief guest at the event which was started with the objective of making a leap in technology by helping to make the education system measured by examinations more experimental and useful.

Speaking on the occasion, the speakers thanked the organizers of the Olympiad for their support and said that they are always ready to help.

The event was presided over by Shankar Prasad Sharma, President of IT Olympiad Nepal. 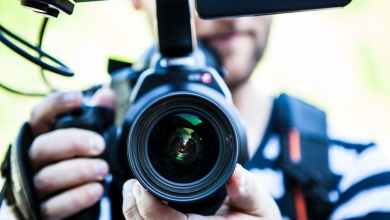 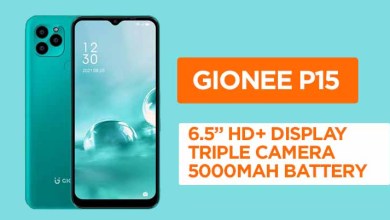 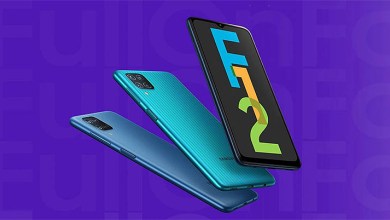 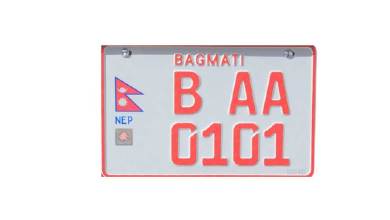