Last year, OnePlus launched Nord as its first mid-range device in years. This year, the company is set to launch the Core Edition of the phone. The upcoming OnePlus Nord CE 5G will bring “core features” of the original Nord, but at a cheaper price tag.

To begin with, the OnePlus Nord CE will feature a 6.43-inch AMOLED panel with a punch-hole camera cutout. It will retain the 90Hz refresh rate. Everything from the frame to the rear panel will be made of polycarbonate material. OnePlus has already confirmed that the phone will be quite slim, measuring 7.9mm. 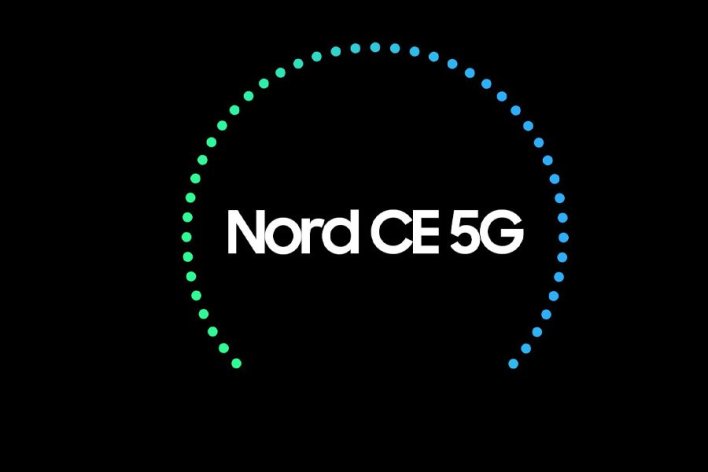 Under the hood, the device will pack Snapdragon 750G. Users will be able to choose between 6GB and 8GB of RAM. The two variants will have 64GB and 128GB of internal storage, respectively.

Moving on, Nord CE 5G will flaunt a triple camera setup at the backup. The 64MP primary camera will have an OmniVision sensor. It will be accompanied by an 8MP ultra-wide and a 2MP sensor for portrait shots. OnePlus will go with a 16MP selfie shooter at the front.

The device will pack a bigger battery of 4,500mAh capacity. It will come with OnePlus’s 30W Warp Charge technology. OnePlus is also including a 3.5mm headphone jack here.

OnePlus Nord CE 5G will be available for pre-order in India from June 11. It is rumored that the 8/128GB variant will cost around INR 25,000. 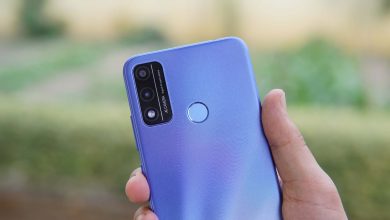 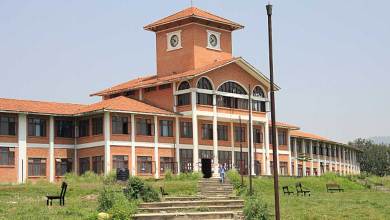 Trivika examination will be held on time

The Importance of Preventative Maintenance for Lab Equipment 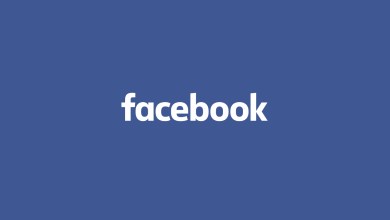