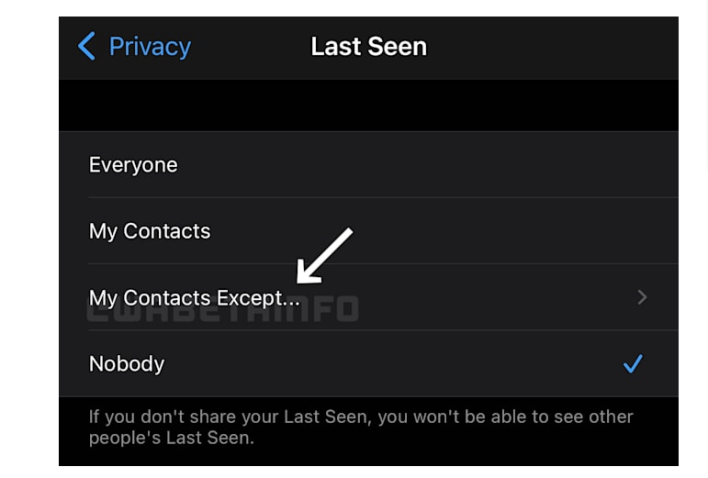 WhatsApp has allowed the user’s ‘last scene’ status to be maintained for different contacts. WhatsApp has previously been embroiled in controversy over its privacy policy.

That’s why this upcoming update will allow users to gain more control over their privacy settings. WhatsApp recently introduced a feature to limit who can see your profile photo.

It can be chosen from the options called Everyone, My Contacts or Nobody. Now, even for ‘Last Scene’ status, Apple allows some contacts to ‘View Last Status’ status by saying ‘My Contacts Except …’.

Wabetinfo has also shared screenshots from the iOS app as proof and the feature will be available on both iOS and Android. But if you block a contact from viewing your ‘Last Scene’ status, you will not be able to view that contact’s ‘Last Scene’ status. This feature is still under construction. 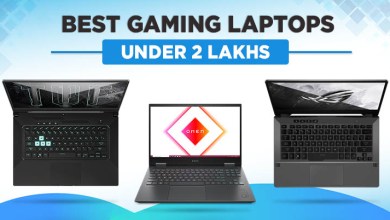 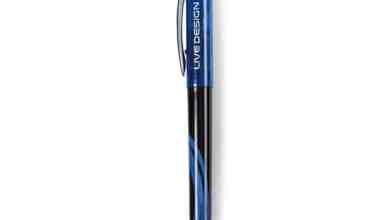 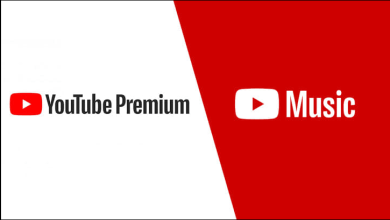 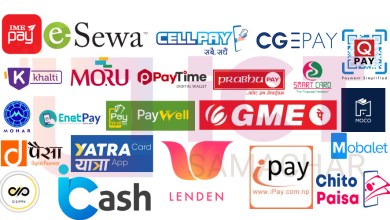