The current P1 prototype of Jetpack’s Speeder has an aluminum chassis. The aircraft weighs around 231 pounds and can support a pilot of up to 240 lbs. Jetpack Aviation Speeder features four individual turbojet engines and can attain a maximum speed of up to 150mp/hr. The maximum thrust depends upon the density altitude, but Jetpack has capped it at 750 lbs. 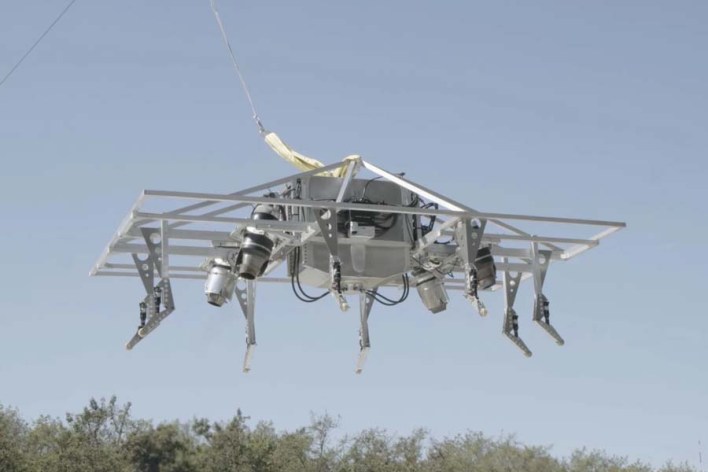 According to the makers, it can take off from anywhere. All you need is a small car size space. Depending upon the density altitude and the pilot’s weight, the Speeder can stay in the air anywhere from 10 to 22 minutes.

Flying the Speeder will be just like riding a motorcycle but in the sky!

Since its “fully stabilized” user won’t need much training to fly the craft, says the company. The company is working on an Ultralight Version (UVS) that will require no license to run. However, it won’t be allowed to carry more than 5 gallons of fuel. Similarly, it will have to fly slower than the 60mph cap.

The Experimental Version (EVS) won’t have those restrictions, but it will require users to go through aircraft training to fly one.

There is also a Military/Commercial version of the machine. It is capable of greater thrust (1,200 lbs) and endurance (20 – 30 minutes). The un-piloted variant of the would be used in the transportation of cargo. It would come in handy in transporting medical equipment in remote areas.

Jetpack is already working on the P1.5 prototype. It will have a smaller frame and panels made from carbon fiber. Next up is the P2, which will have tiny detachable wings. The firm hopes to make the Speed modular and provide different options for frames and propulsion to users.

Modular Speeder in the Future

The company is also trying it make it zero-net carbon aircraft. Currently, the aircraft-cum-motorcycle uses Jet A-1, kerosene, and diesel as fuel.

Following the successful test of the P1 prototype, Jetpack Aviation has opted booking of the Speeder. The “world’s first flying motorcycle” will cost you $380,000. However, we can see the company revising the price in the future.

Meanwhile, check out the first look at the Yatri Project One. (Nepali) 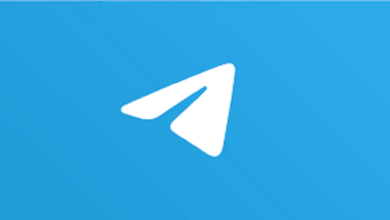 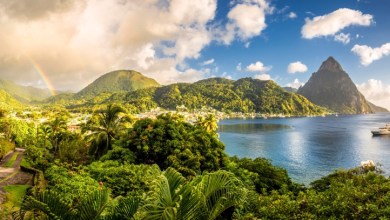