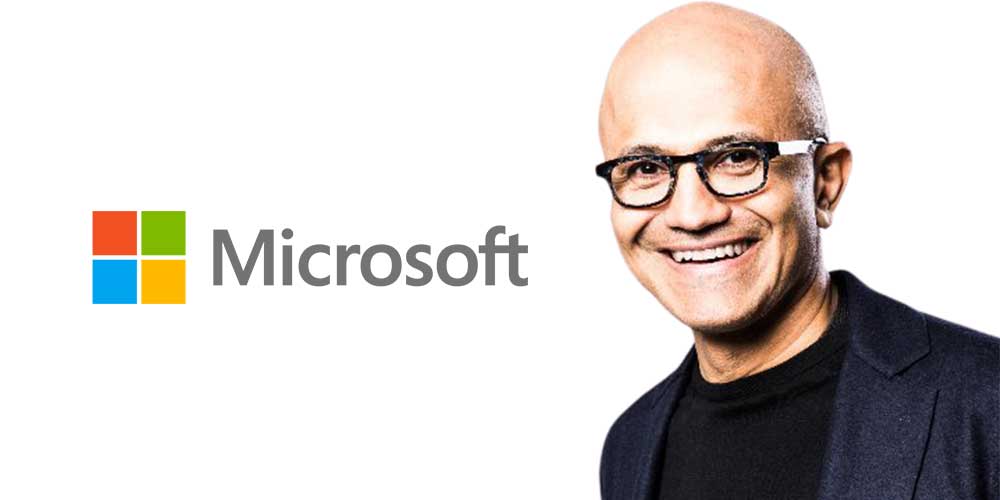 Earlier, John Thomson was the chairman of Microsoft. John will now serve as chief independent director.

Nadella has been the CEO of Microsoft since 2014. He has also been instrumental in expanding businesses, including the multi-billion dollar acquisitions of LinkedIn, Nuance Communications and Genimax.

In 2014, founder Bill Gates stepped down as chairman of Microsoft. Thomson was then sworn in as chairman by Bill.