Xiaomi has launched the latest iteration of its fitness tracker, the Mi Band 6. It was launched alongside the My 11 series in China. The Mi Band lineup has a very loyal customer base, mostly because they are your “bang-for-buck” products. We can expect the Mi Band 6 to be no different. This latest fitness wearable comes with a bigger screen than its predecessor. But that’s not all. Let’s dive deeper into the details of the Mi Band 6 (or Mi Smart Band 6) along with its expected price in Nepal.

As mentioned above, the Mi Band 6 offers a larger screen than its predecessor, the Mi Band 5—50% larger, to be precise. The display is pill-shaped and measures 1.56-inches. It has rounded corners and a resolution of 152 x 486 pixels. Furthermore, the peak brightness of the display is up to 450 nits. According to Xiaomi, the band will have 130 watch faces, with the option to add custom ones.

A new inclusion this year is that of the SpO2 tracker. It helps you to track your blood oxygen levels during exercise. Furthermore, it also helps to track breathing quality. Other than that, there is a PPG heart-rate sensor, a 3-axis accelerometer, and a 3-axis gyroscope sensor. There’s an NFC edition too. However, its availability outside of China is not known yet. There’s a total of 30 exercise modes on the Mi Band 6. And among those, 6 of them are automatically detected by the tracker. Other features of the band include 5ATM water resistance, sleep tracking, stress monitoring, idle alerts, and more.

As for the battery, the Mi Band 6 has a 125mAh unit. On a full charge, the tracker should last up to 2 weeks. Charging the device takes less than 2 hours. How to write CSV in .NET 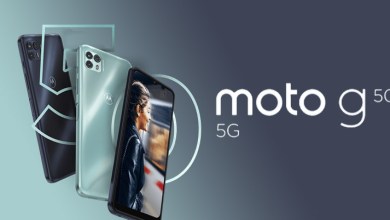 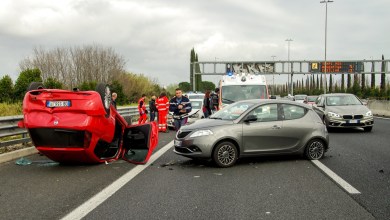