Microsoft is integrating the AI-powered GPT-3 (Generative Pre-trained Transformer 3) language model with Power Fx – a low-code programming language to simplify PowerApps progress. The tech giant had acquired the sole license of OpenAI’s GPT-3—the underlying technology behind it. GPT-3 is now used in the Power Apps programs from Microsoft to convert natural language into ready-to-use code.

The new feature can only be used on the Power Fx. This is Microsoft’s open-source, low-code programming language which is based on Excel. The company announced this tech’s capabilities on the first day of the virtual “Build 2021” developer conference.

I understand the agony of creating an application (web or mobile) and having it fail due to a minor error. For instance, if you skip only a “;”, a program might not run and might throw an error instead. And you may find yourself wandering through the code again and again.

However, using Microsoft Power Apps, one can achieve a rapid application development environment to create bespoke apps as needed. GPT-3 integration with Power Apps would also help you use plain language for a specific output.

For the time being, the focus is on Power Apps formulas. But despite the service’s low-code nature, you’ll need to eventually write a code sooner or later if you want to construct a complex app.

Charles Lamanna, Corporate VP for Microsoft’s low-code application platform says “Using an advanced AI model like this can help our low-code tools become even more widely available to an even bigger audience by truly becoming what we call no-code”.

To search for a product, for example, programmers would need to write queries like “Filter(‘BC Orders’ Left(‘Product Name’,4)=”Kids”)”. But now, they can type “find products where the name starts with ‘kids’”. And GPT-3 will render the code for the same.

While this does make coding easier and more convenient, programmers must still comprehend the logic of the application they are developing. Microsoft says “The features don’t replace the need for a person to understand the code they are implementing but are designed to assist people who are learning the Power Fx programming language”.

To some extent, it is similar to natural language query functions that are available in Excel, Power BI, or Google Sheets. GPT-3, on the other hand, can interpret more complicated queries.

According to the company, these new features will be in public preview in the English language throughout North America by the end of June. 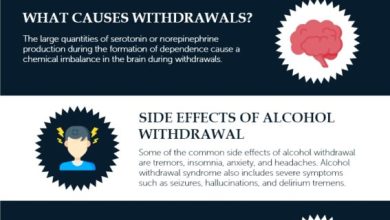 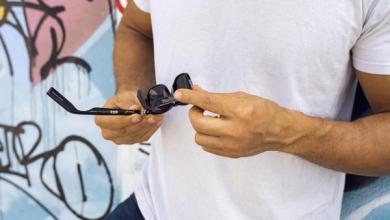