Recently, the craze towards e-sports in Nepal has been on a steep rise, thanks to the recent triumphs of domestic teams in international competitions. If you belong to this crowd, there is a piece of good news for you. Stakeholders are currently looking into the possibility of installing a dedicated cache server for popular games like PUBG in Nepal.

The issue was raised during the recent episode (Part 9) of TechPana’s Telcos Policy Debate Series. The episode focused on local content on the internet. Thus, it was a perfect platform for the audience to talk about the localization of international gaming franchises such as PUBG.

During the live broadcast, one of the audience members questioned about the feasibility of a PUBG server in Nepal, to which Bimilesh Jha, Deputy Manager of Nepal Telecom, said that it is possible.

PUBG has a dedicated server in Pakistan while India also had one before the PUBG ban. Thus, it’s understandable that our gamers want one in Nepal, too.

Obstacles in the way of game servers

However, he added that the Government of Nepal doesn’t have any clear guidelines about the matter. 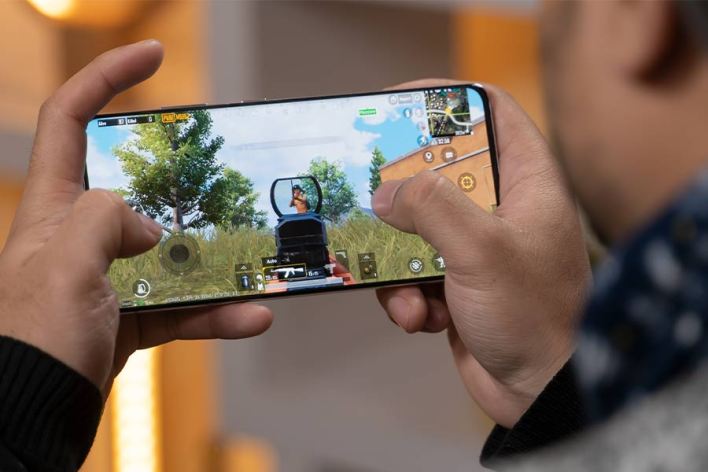 Back in 2019, for instance, the government banned PUBG in the country, which was then lifted by the Supreme Court. Without any proper provisions regarding e-sports, such events could repeat in the future. Thus, while installation of local servers of games like PUBG in Nepal is possible, the lack of proper guidelines about the matter makes it a risky move for NT and ISPs.

These bodies don’t want to waste effort into bringing content, which could easily be blocked by the government in the future. Thus, Nepal needs to have a clear policy about the types of content that are legal and the ones that are not. This could make way for game servers, such as that of PUBG, to make their way to Nepal.

Worldlink and PUBG server in Nepal

What is a game server, and why is it important?

A gaming server is a server that hosts certain games locally. These are mostly set up by the game developers in different regions for a uniform gaming experience. These servers can accept/process users’ input and even stimulate the game environment.

A country-specific game server means that gamers in the domestic region can have their input processed instantly. This will result in reduced latency during gameplay. It also allows developers to roll out country-specific events.