There are a lot of ceremonies and rituals being performed 365 days of a year. I’ve compiled some of the 13 ceremonies of Nepal that are performed during a baby is born to his death and beyond.

Find out the thirteen rituals of Nepal from Birth to Death and Beyond.

There are other ceremonies which are impossible to tell and express to everybody. Out of 365 days, we have one or other festivals people celebrating each day. 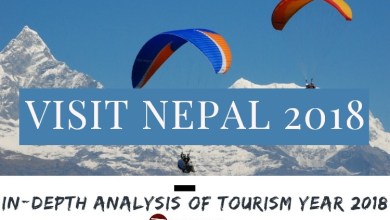 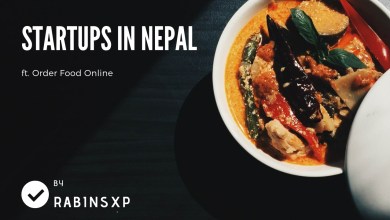 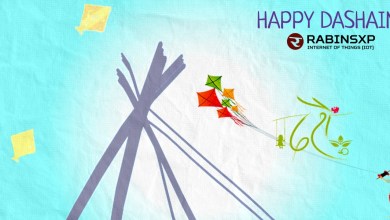 What is Dashain festival & how it is celebrated?