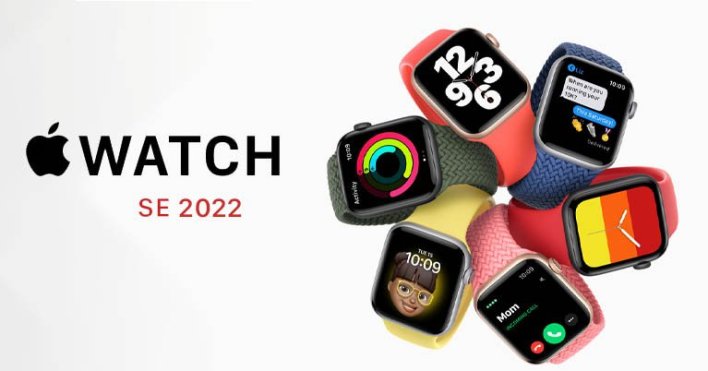 Apple Watch SE is the most affordable smartwatch in the company’s lineup. Now, it has been speculated that the tech giant is preparing to release its successor, dubbed the Apple Watch SE 2022 at the “Far Out” September event. Here, we will look into all the rumors and leaks surrounding the upcoming Apple Watch SE 2022.

The speculations about the smartwatch were revealed in a blog by tipster LeaksApplePro. Per the blog, the Watch SE 2022 will have the same exterior design as the Watch SE 2020. You will also be able to choose between 40mm and 44mm case sizes. 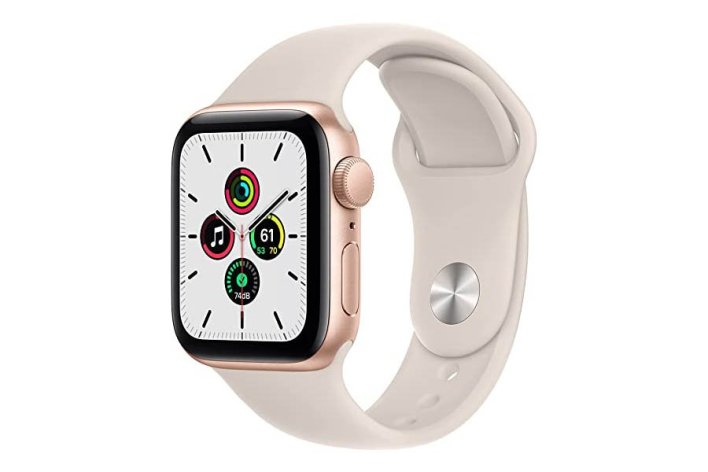 However, the internals is where things diverge considerably. The Watch SE 2022 is said to be powered by the same S7 chip that powers the Apple Watch Series 7. This should come as no surprise given that the company uses its current best SoC in its SE family of devices.

Furthermore, the smartwatch will include a new heart rate sensor that will aid in ECG tracking. You are also more likely to receive the always-on display feature on a hardware level than through some kind of trickery, as with the existing Watch SE.

Nonetheless, it is still not clear if Watch SE 2022 will feature a blood oxygen sensor. Similarly, there will be no change to the battery life while the watch will have a charging speed comparable to the Series 7.

Apple has already announced the date for the latest “Far Out” September event, where it is most likely to announce the Watch SE (2022). According to previous leaks, Apple will boost the price by USD 20 and sell it for USD 299. 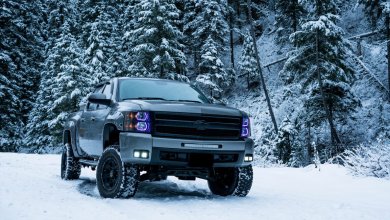 A Review of the Best American Trucks 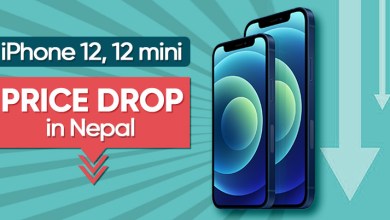 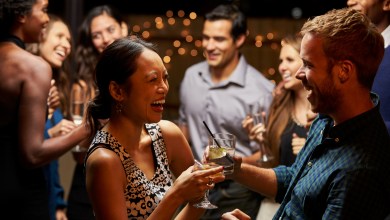