Imports of laptops have risen sharply as the number of virtual workers has risen due to the Corona epidemic. Laptops and notebooks worth Rs 6.24 billion have been imported to Nepal till April / May of the current fiscal year.

According to the data made public by the customs department on Sunday, 1,8,531 more than 6 billion laptops and notebooks have entered Nepal in the first ten months of the current fiscal year.

The government has received revenue of Rs. 766.25 million from the import of laptops and notebooks till April / May of the current fiscal year. With the increase in laptop imports, the government’s revenue has also increased. 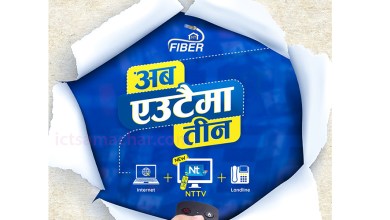 NT TV service has started in these places of Lumbini province 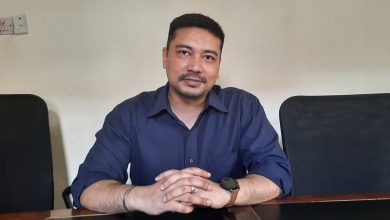 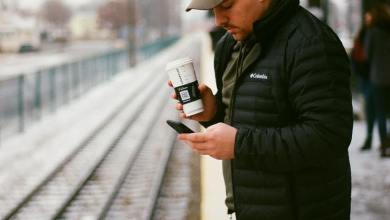 SUFFER FROM TECH NECK? COMBAT THE PAIN FOR GOOD 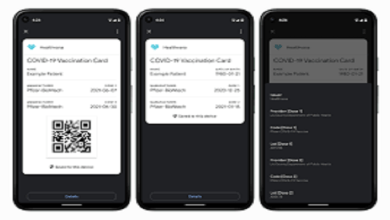