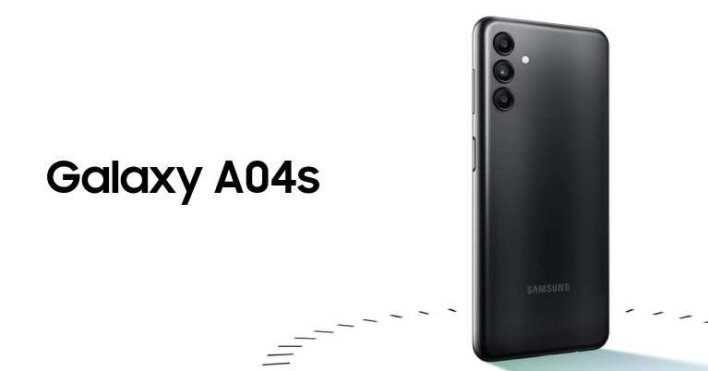 Samsung launched its entry-level Galaxy A04 smartphone just a few days ago. The Galaxy A04s has now been announced, with a few minor upgrades. So, let’s take a look at the specifications, features, availability, and expected price of the Samsung Galaxy A04s in Nepal.

The Galaxy A04s look identical to the standard A04 with a water-drop notch. The back is also similar, but the A04s have three camera cutouts protruding from the rear panel. It is available in black, green, white, and copper. 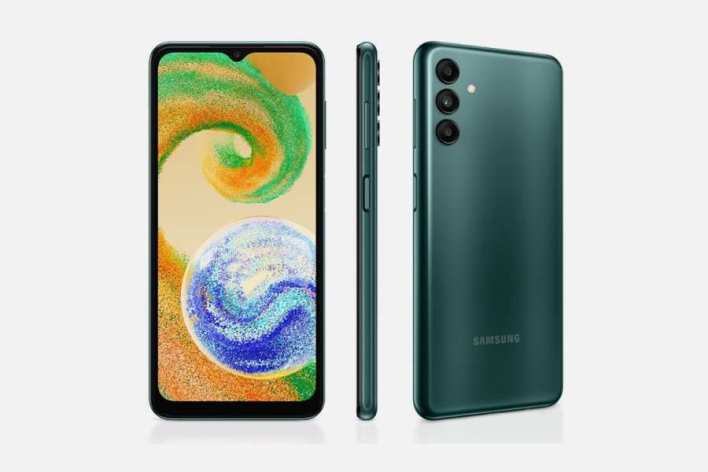 On the front, you get to see a 6.5-inch IPS LCD panel with HD+ resolution. Likewise, the Galaxy A04s offers a 90Hz and the screen is covered with Corning Gorilla Glass 3 for protection against minor drops and scratches. Biometric option includes a side-mounted fingerprint scanner.

Inside, the smartphone is powered by an unspecified octa-core processor with eight Cortex-A55 CPUs running at 2GHz. Based on the given information, it is similar to the Exynos 850, which is also present in the more expensive Galaxy A13.

Moreover, the camera hardware on the Galaxy A04s includes a 50MP primary and a couple of 2MP macro and portrait lenses on the back. And a 5MP sensor on the front. Juicing up the device is a 5000mAh battery that supports 15W charging.

The company has not disclosed pricing details for the Galaxy A04s just yet. Though it’s already listed on the company’s official site in a few European nations. We will update the article once the price is confirmed. 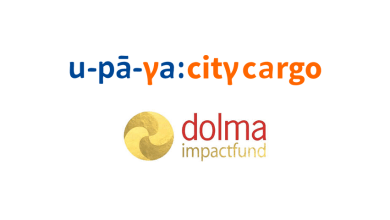 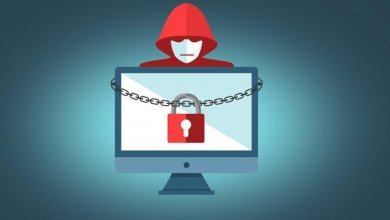