It’s been quite some time since Huawei and Honor parted ways. Or better yet, Huawei had to sell Honor because of the growing restrictions resulted from the company’s enlistment in the US’ “Entity List”. Recently, we’ve seen Honor launch the Play 5T Youth in select markets. The company is now gearing up for the release of a new phone, the Honor Play 5.

Yesterday, GSMArena exclusively reported on the upcoming Honor Play 5. The phone has a flat frame design rather than the round corners used on more recent Honor phones. The rear panel seems to have a shiny look, as well as a quad-camera configuration. 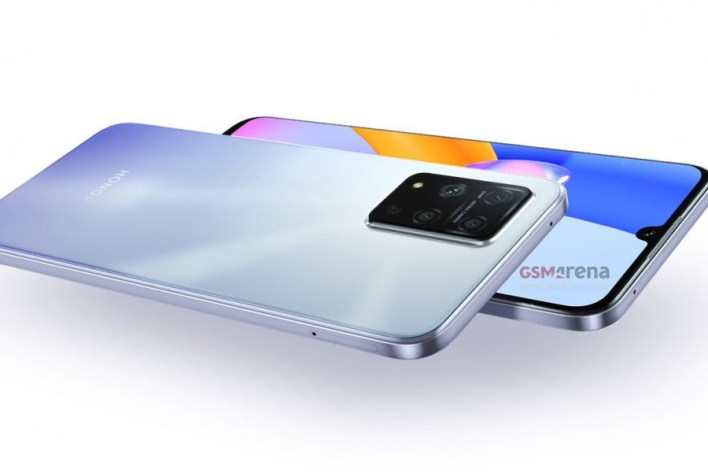 Then, a well-known tipster Digital Chat Station shared the entire specifications of the Honor Play 5. According to him, it will have a 6.53-inch OLED screen with a Full HD+ resolution. The unit is said to be 7.6mm thick and will weigh 179 grams. There is a SIM slot on the left side and a microphone on the top edge.

Concerning the cameras, it has a rectangular cutout at the back and a bottom-mounted LED flash. A 64MP main shooter, an 8-megapixel secondary lens, and a pair of 2-megapixel sensors are housed in the rear camera. Furthermore, the leaked photographs reveal the waterdrop notch in the display’s top center.

According to rumors, the Honor Play 5 is powered by MediaTek’s Dimensity 800U chipset. It is driven by a 3,800mAh battery that supports 66W rapid charging. As you can tell, the battery capacity is much lower by today’s standard. However, the downgrade might be necessary to maintain the phone’s thickness and weight.

There is yet to be any clarification or hint about the phone’s pricing. Speculating from the specs, Honor Play 5T will be expensive than the 5T Youth that retails for CNY 1,299. Furthermore, there have been rumors that the device will be made official in China by early May. 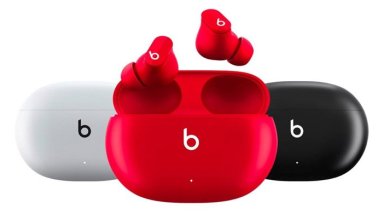 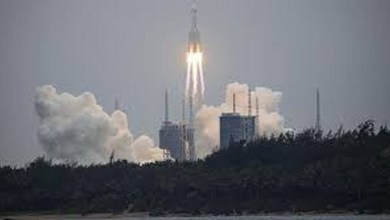 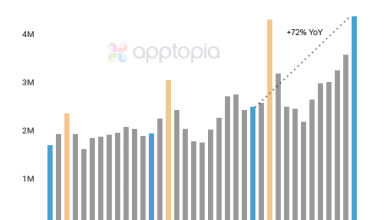 Home Security Apps Hit Record Growth: Explore how to Capitalize on the Demand 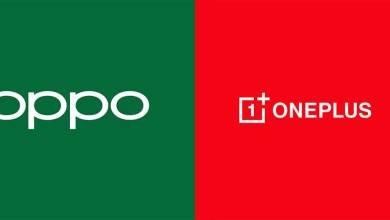