Over the past few weeks, we have been hearing of Infinix’s next big project in bits and pieces. First, the 160W charger leaked, and then came the premium design of a phone. We finally have the moniker of the smartphone and official confirmation (sort-of) of the phone’s existence. Here, we will be discussing the latest leaks, rumors surrounding the upcoming Infinix Zero X.

Infinix Zero X: Everything we know so far

Weeks after the initial leaks, Infinix confirmed that it is indeed working on a 160W charging technology. Infinix India’s Twitter page broke the news with a video snippet. A day after the tweet, popular leakster Ice Universe leaked some promotional posters of Infinix Zero X, which connected the moniker to the previous leaks.

Infinix Zero X is unlike anything we have seen from the Hong Kong-based company so far. The smartphone maker is known for gaming-centric budget and mid-range offerings. But it looks like Infinix is taking a completely different route with Zero X.

Starting with the design, the phone has a massive “NOW” branding that almost covers the entire rear panel. It is a cue to the brand’s “The Future is Now” slogan.

Obligatory “Malcolm in the Middle” reference.

Anyway, this design choice looks something straight out of Realme’s book. Companies like Realme and Xiaomi have tried such styling in the past. And so far, people are divided about such over-the-top brandings. At the back, there is a rectangular camera module, which encloses a triple camera setup. The primary sensor is huge and protrudes further from the module, as seen from the side. You can notice the rectangular periscope sensor towards the bottom left.

Infinix Zero X has a single speaker grille at the bottom. It is placed together with a Type-C port, SIM card slot, and a microphone. Similarly, the volume and power buttons are on the right.

Infinix Zero X will support 160W Ultra Flash Charge, which will make it the fastest charging smartphone in the market. Currently, commercial phones max out at 120W (iQOO 7 Chinese Variant and Mi 10 Ultra). While Xiaomi and Oppo have demoed even faster solutions, they are not available in the market yet. 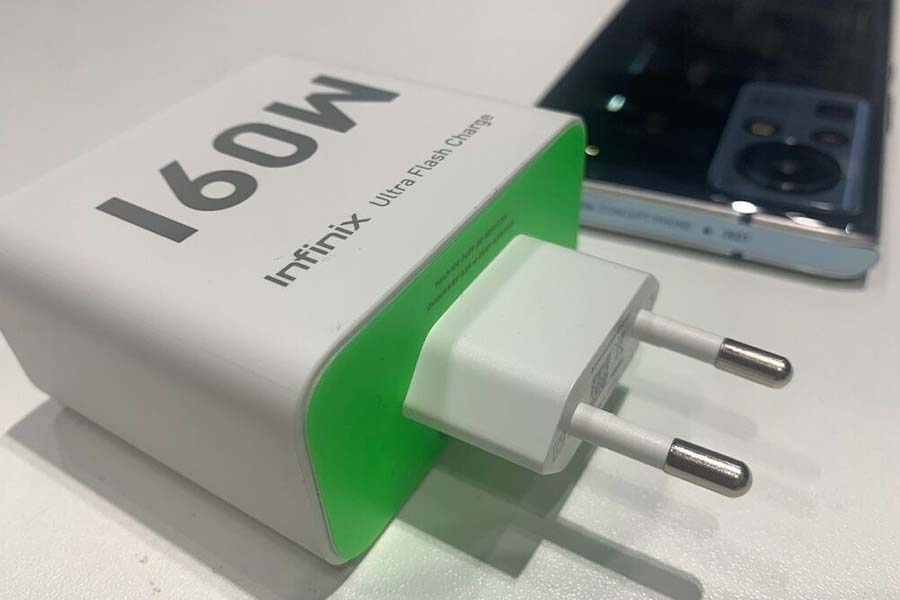 In addition, the Zero X will also have 50W wireless charging support.

Until now, Infinix’s business has been largely based in Africa and Asia. It is among the top brands in Africa and is doing well in South Asia too. One can speculate that, with phones like Zero X, the company will try to cement its position as a major player in markets such as Europe.

If you didn’t know, Infinix is one of the three brands under Transsion Holding (the other being Tecno and Itel). Transsion will want at least one to have a global presence. And Infinix is its biggest chance at it.

Infinix Zero X: What does it need to succeed?

Despite all the buzz, if you are skeptical of the Infinix Zero X, then you are not alone. We have seen Infinix use different marketing gimmicks in its previous phones.

That includes adding extra-camera cutouts and bringing useless AI cameras to make up the number. Such factors are often overlooked in the budget segment, but Infinix will need to pull its socks up if it wants to compete in the premium segment.

Apart from the camera, Infinix also faces criticism because of its UI. Its in-house XOS UI tries to mimic gaming phones and features tons of ads. Thus, it should also be dropped or reworked for something more user-friendly.

Infinix has been doing well when it comes to processor choice. However, most people prefer Qualcomm’s chips over MediaTek’s. And the company is yet to go down that route.

What do you think of Infinix Zero X? Will you even consider buying flagship smartphones from brands like Infinix? Do let us know your opinion in the comments section.