This is an air crash investigation report of Flight BS211 which took place on 12 March 2018 in Kathmandu. The passenger jet aircraft that crashed on Football ground near Tribhuvan International Airpot (TIA) was  Bombardier Dash 8 Q400 operated by US-Bangla Air.

The following incidents occurred after the aircraft reached Kathmandu.

While Landing: Fire caught up while landing at 2:15 P.M. Nepalese time and ‘All of a sudden the plane shook violently and there was a loud bang afterward‘ says eyewitness  Basanta Bohora, an employee of Raswita International Travels and Tours, is one of the survivors of the deadly plane crash that occurred in Kathmandu on Monday.

“The aircraft was permitted to land from the southern side of the runway flying over Koteshwor, but it landed from the northern side,” Sanjiv Gautam, director general of the Civil Aviation Authority of Nepal, was quoted as saying by the Kathmandu Post.

Casualties: Total 50 people are dead as of now. Out of the 40 people killed, 31 died at the airport and nine in hospital. (Story is developing…)

Injuries: 22 passengers are injured in critical condition.  (Story is developing…) 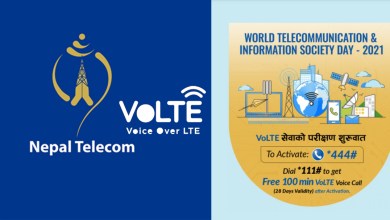 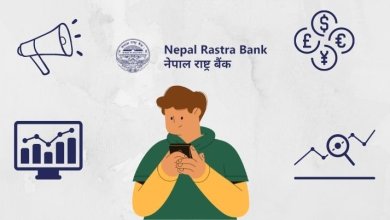 Nepal Rastra Bank releases an Android app for the public 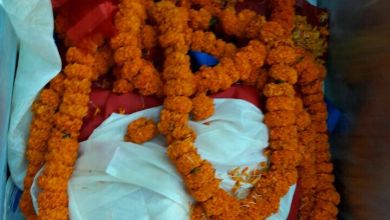