Now, when banks change interest rates on deposits and loans, customers need to be notified immediately via email or SMS.

Nepal Rastra Bank has brought the rule by issuing instructions to the banks on Tuesday.

Manoj Gyawali, General Manager of Nabil Bank, mentioned on his Facebook page the directive issued by Nepal Rastra Bank on Tuesday and its impact.

Commenting on the main point directed by NRB today, he mentioned that millions of rupees go to the SMS charges of banks every time the interest rate changes.

“There will be a good increase in the revenue of SMS service providers,” he said.

According to him, there are currently 3.64 lakh crore deposit accounts and 16.8 lakh loan accounts.

If everyone changes the interest rate monthly, it will cost Rs 360 million annually, he said.
As an alternative to this, he suggests taking emails from all customers and working on automatic email notifications. “But immediately the cost increased,” he wrote on Facebook.

He says it will make it easier for customers to update Kewas online in the lockdown. Everyone has to do the work that some banks have already started.

On Tuesday, NRB issued additional instructions to the licensed banks and financial institutions of class A, B and C by amending the Unified Directive, 2077 BS. 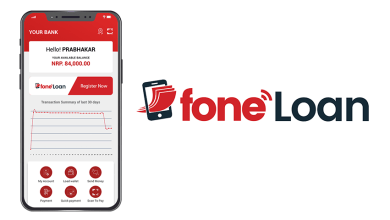 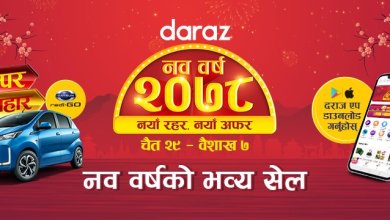 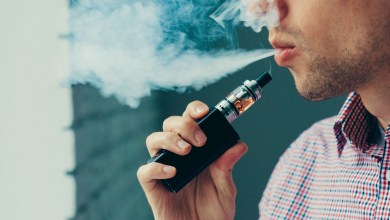 A Guide to Choosing the Best CBD Vape Pen