As the technology sector develops, the issue of ‘cyber security’ is becoming more complex. For example, phishing attacks have been on the rise in Nepal recently. Phishing is the use of fake pages or accounts on social media to steal data or other information.

Fake pages are being created using the names and logos of reputed companies to lure users and steal data. There have been many phishing attacks in Nepal recently.

Some time ago, there was a phishing attack by creating a fake page of the Nepal Telecommunication Authority, the regulatory body of the telecommunications sector.

A few days ago, there was a phishing attack saying that Prime Minister KP Sharma had misused a photo of Oli to create employment for 1.1 million people.

Earlier, there was phishing in the name of Ncell saying that it would provide free data. Similarly, phishing is also taking place by sending a link on Facebook Messenger. Some time ago, Saomi was even phishing from a fake page of Nepal saying that he would give Redmi phone for free.

Phishing is a type of cyber crime. Phishing attacks are carried out to steal personal information including bank account information and passwords.

Phishing attacks come from emails, messages, websites and social networks. For phishing, you have information that looks like an official in any social network, email, message.

But in reality it is not official. There is a trick to stealing your information.

How is phishing happening in Nepal?

Phishing incidents are taking place in Nepal by showing various greeds on social media. Facebook, Viber, WhatsApp, Emo are ahead.

The names and logos of reputed companies including Nepal Telecom and Ncell are being misused on Facebook. At first glance, the official pages of companies like Telecom, Ncell, Saomi, but they are not really official.

These are just fake pages designed to steal and defraud your personal information. Similarly, from emo, viber, whatsapp, you have got so many lots, saying that there is a huge increase in cheating by showing greed of millions of crores.

The cyber bureau of Nepal Police has arrested some of the perpetrators and brought them to justice. Also, the name and logo of Nepal Telecom are being misused to give iPhone 12 for free and phishing is being done by showing greed for free data.

Chief Executive Officer (CEO) of Cyclical Technology and founder of Bugby, Naresh Lamgade, said that public awareness should be emphasized to stop phishing.

According to him, the incidents of phishing are increasing due to lack of public awareness. Phishing through Facebook has boosted phishing posts. Lamgade said that Facebook could not control the phishing posts.

According to him, the user needs to know which link is real and which is not, which link to click on and which not to click.

The Telecommunication Authority of Nepal, the regulatory body of the telecommunications sector, does not seem to have conducted public awareness programs to stop phishing. Some time ago, NEA had given suggestions on how to avoid phishing. 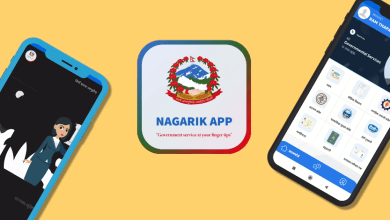 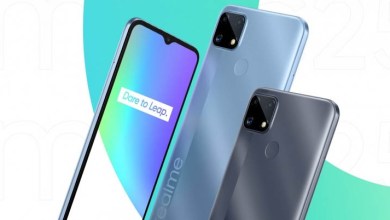 Medications in Your Home and the Risks They Pose