The policy and program states that the establishment of library with internet facility in the school will be continued and University of Science and Technology will be established in Birgunj.

It is also mentioned in the policy and program that technical land survey work will be started by adopting title registration system (claim system) to further refine the land management sector as land administration related services are being operated in the state on the basis of 50 years old land records.

It is said that digital database will be prepared by collecting data of encroached areas and wildlife sensitive areas and feasibility study will be done to set up a provincial science and technology laboratory.

It is also in the policy and program to start the distribution of smart driver identity card from the state and operate it effectively.

It is mentioned in the policy and program that the feasibility study of electric vehicles and metro rail in the main areas of the state will be completed this year keeping in view the environmental friendliness. It is said that CCTV will be connected to control criminal activities in the state.

Under the concept of e-governance, the development of digital information-friendly information technology will be implemented more effectively for the access of the general public to the work of the state. Priority will be given to integrating the services provided by the various agencies of the state with the citizen apps for easy access of the citizens.

It is also stated that laptops will be provided to daughters under the Beti Padau Beti Bachao Abhiyan. 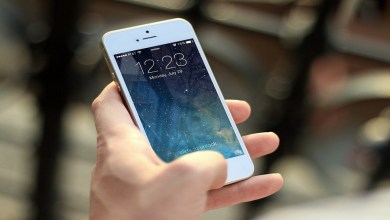 The iPhone coming in 2022 will be cheaper 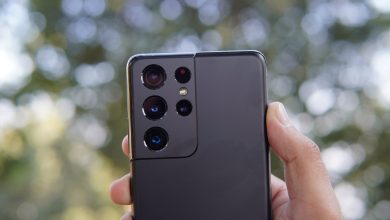 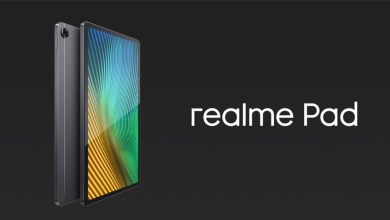 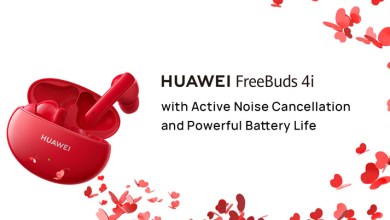