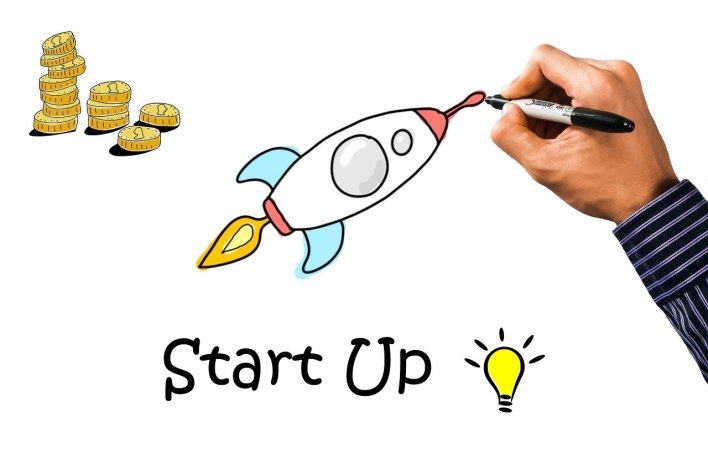 In order to encourage those involved in startup business, a procedure has been prepared for the disbursement of loan by the government as initial seed capital at 1 percent interest rate.

This program has been in the budget for a long time. However, it could not be implemented.

In the budget brought by the ordinance for the fiscal year 2078/79, Bishnu Poudel had announced to give loan at 1 percent interest rate under this program.

In order to motivate young entrepreneurs to get involved in startup business, the project has pledged Rs. Up to Rs 2.5 million seed capital loan will be provided, ‘it was said in the budget.

The implementation of this program, which has been kept in the budget for a long time, was hampered due to lack of clear definition, procedures and criteria.

The drafting of the current procedure seeks to define ‘startup’. Young entrepreneurs with the latest knowledge, thinking, skills and abilities are called ‘innovative’. However, this definition does not seem to fully define startups.

Joint Secretary at the Ministry of Finance Mahesh Acharya has informed the campaign that the draft has been finalized so that the director / executive committee can clarify the definition.

Although the draft was prepared by a task force comprising officials from the Ministry of Finance, it has not been made public yet.

In the draft prepared by the task force, it is mentioned that the project should be proposed to get a concessional loan at 1 percent interest rate, especially as seed capital. The government will issue a notice calling for proposals.

The project proposal specifies the areas of enterprise that can be operated as a startup business. Under this, the government has kept the sectors related to agriculture and livestock based to the improvement of traditional technology or production process as enterprise sector.

Forests (herbs) based on forest products, tourism promotion and entertainment and hospitality, alternative energy production and distribution, science, information technology and communication based enterprises can get any kind of loan. This news is in the economic campaign daily. 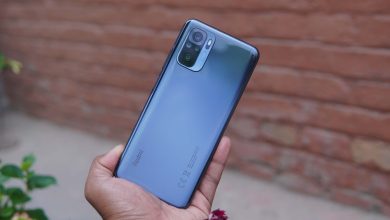 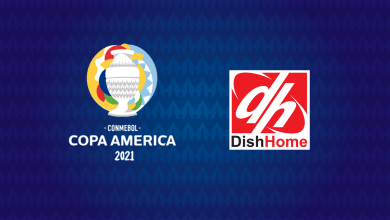 Copa America can also be watched live from Dishhome

4 Tips for Decorating Your Office With Silk Flowers