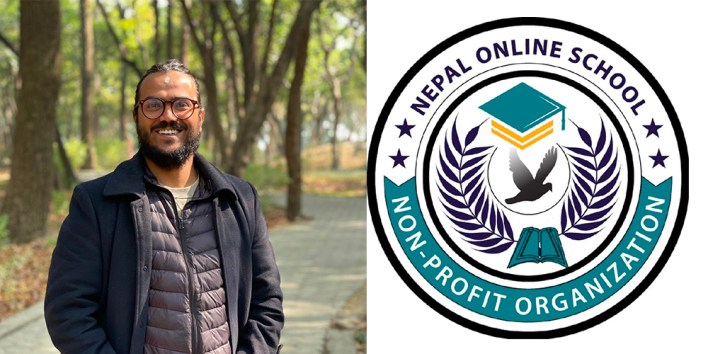 Navin Bhattarai of Kandaghari, Kathmandu was touring different districts of the country to impart information technology (IT) training. He visited more than 25 districts and met millions of students.

He got to experience first-hand the level of education in the country that was so low. Mathematics, science, English and other subjects were difficult for the students to pass.

With this in mind, 30-year-old Navin opened in 2017 Nepal Online School . With the aim of providing free education to all Nepali students, he opened a non-profit organization which has resulted in millions of students taking online classes for free today.

“Not everyone gets what students should get in schools and colleges,” he told ICT News. “Nepal Online School has been set up to fill that gap.”

Nepal Online School is a free online learning platform. Courses from class 1 to graduation have been placed on a YouTube channel called Nepal Online School. The channel is not monetized. He doesn’t even have a channel monetization plan.

His team is teaching using devices including Microsoft, Apple, Wakmal. He says that the price of a device is more than 300,000.

He has not asked for help from anyone to run Nepal Online School. He said that he was buying the necessary items at his own expense.

According to him, more than Rs 15 million has been spent on it so far. He says that he has done this for the progress and development of the country. “I have done the right thing for ordinary Nepalis,” he says.

Nepal Online School operates as a volunteer. So far, more than 200 volunteers have joined it. In which 10 people including Bhattarai work 18 hours daily. He has been giving 3 to 5 lakh devices to the volunteers to make videos at his own expense.

He said that Nepali professors from 77 districts across the country and abroad are also working as volunteers. You can also give old books and notes to Nepal Online School. 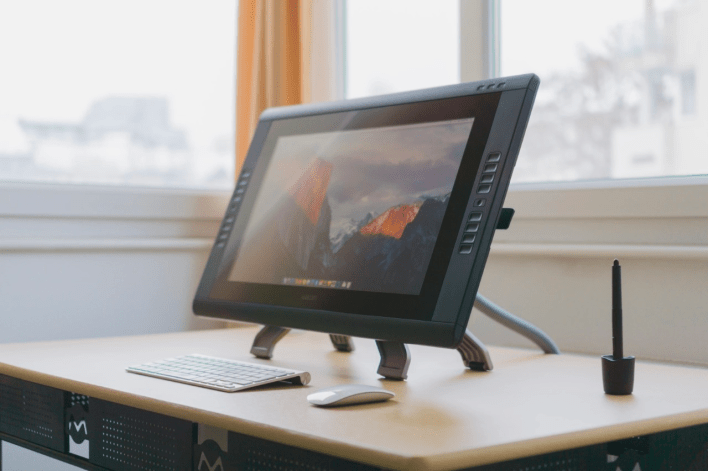 Bhattarai, who has a master’s degree in IT, has received a Microsoft certificate signed by Bill Gates himself. They have received certificates from CCNA, Red Hat and others.

He has worked in 11 schools and has worked as IT head in 3 organizations. He has studied IT as well as education, music and yoga. As he is also interested in spirituality, he plans to publish 21 spiritual books.

He said that now they are preparing to put a video of the masters. ‘Contains content from UKG to Masters. It’s almost done by developing content up to the bachelor’s level, ‘says Bhattarai. Other additional courses are also being prepared.

He said that he bought a book worth Rs 2.2 million to make the content. Nepal Online School also has a single video of up to 18 hours.

Classes and topics have been made into playlists on YouTube. He says that students from St. Xavier’s, Budhanilkantha School and other top schools in the country and abroad are creating content. 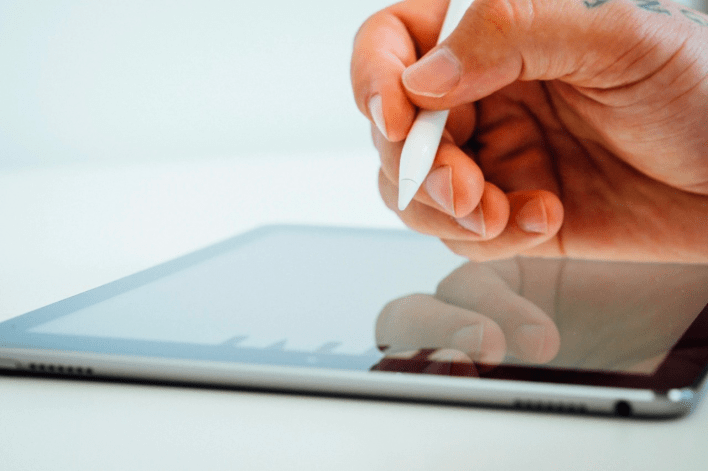 He said that in places where there is no internet, videos are downloaded and given to the hard drive. For that, you have to arrange the storage yourself.

So far, more than 1,000 students across the country have been given videos offline. If any school requests, they will download and provide the content.

Bhattarai said that IT trainings are given to the volunteers. He even gives IT training.

More than 20,000 videos have been uploaded to Nepal Online School. Others are preparing to be uploaded. Videos will now be uploaded using animation.

‘Any student can study from home. It also saves time and money, ‘he says,’ and students can ask questions over the phone or through various social networks. ‘

He says every student should have access to e-learning. He said that he wanted to sell his blood and bones even if the government did not do so.

He says, “We have worked hard to provide quality education like the education given in the top schools of Nepal. We have developed content. ‘

They are also creating content for the blind. At present, more than 500 people have applied for volunteering at Nepal Online School.

But he now has the money to volunteer to buy the device. Certain criteria have also been set for volunteers. They also have exams. Only then are choices made. 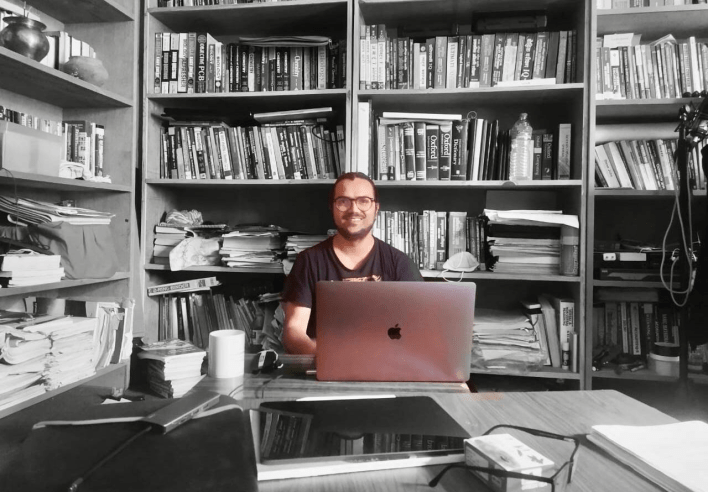 Nepal Online School has content in both Nepali and English languages. Content has been prepared according to the curriculum taught in government and private schools in Nepal.

Videos of old question papers have also been made and kept. Bhattarai says that there are plans to include spiritual videos in it now.

Now they plan to make series according to the levels of Mathematics, Science, English, IT, Computer Science etc. Bhattarai said that the video was being made as per the demand of the students.

He complained that he could not register the organization as Nepal Online School. “The rules had to be changed,” he says.

If you are doing a good job, why not register? He asked. He said that the word “school” did not mean registration. Now they are in the process of registering a charity and moving it forward.

Nepal Online School has reached 106.8 million so far. Of these, 7 million have been studied so far. 4.8 million are constantly studying.

He said that Nepal Online School still needs financial support. Bhattarai says that no organization or individual has come for financial assistance so far.

Those interested in providing financial assistance can call 989595895 or use the service. He also informed that transparency of cooperation will be maintained.

Also, if you have old books or notes, you can contact the help number above. He said that he can help Nepal Online School from his own place. 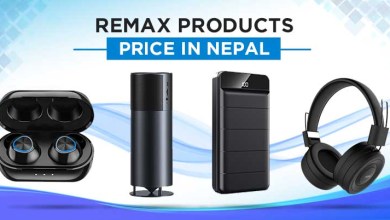 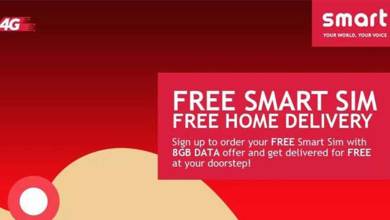 Smart will give you a free SIM with 8 GB of data, so order online